Wiligi Outstation is a remote outstation in Arnhemland nestled on a cliff overlooking Mount Norris Bay and Copeland island, just outside the Gurig Balak National Park in Cobourg Peninsula, offering spectacular ocean views, pristine waterways and a diversity of fauna and flora, a rugged, Peaceful, undeveloped, unspoilt piece of Paradise.

Reuben Cooper is a senior traditional land owner of Wiligi outstation. His language is Iwadja and his clan group is Muran. His great grandparents lived on the country as did Reuben’s grandfather who Reuben was named after. Reuben Cooper SNR started Cypress pine milling, boat building and crocodile/buffalo hunting, in the early 1900’s. The remains of the mill can still be seen today. 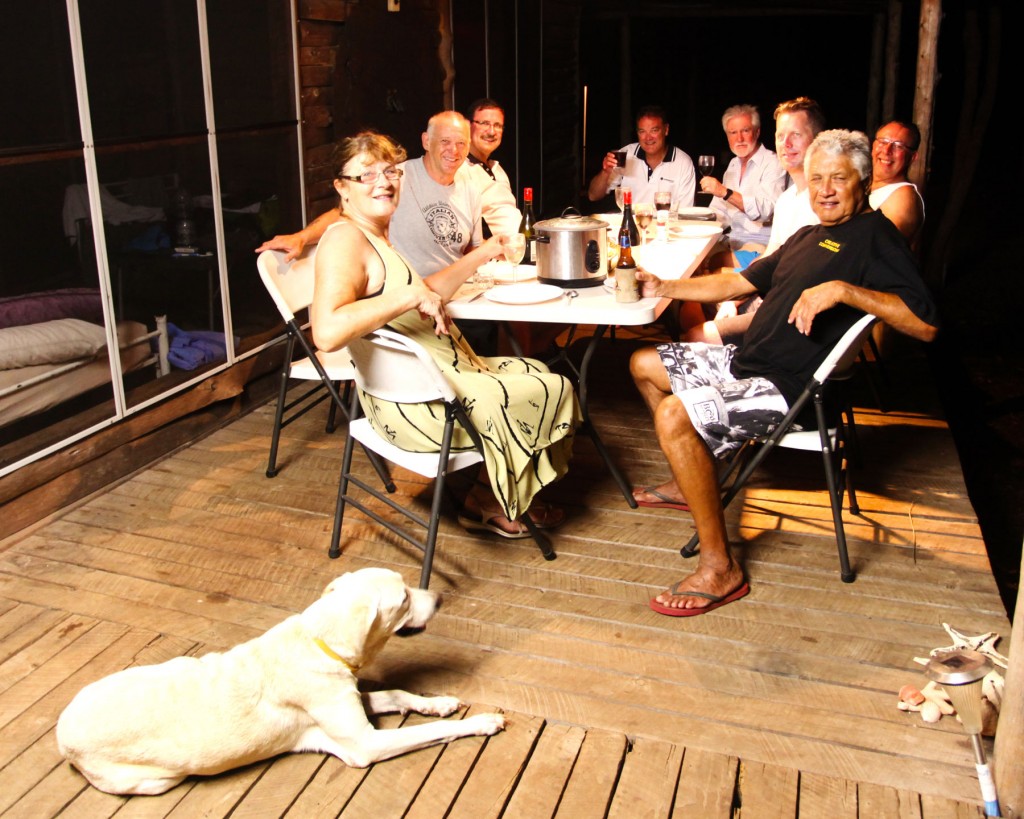 Reuben’s father Ronald Cooper and his four sisters were born on country and were forced to leave when the second world war threatened the Top End. He always wanted one of his sons to live back on country. Reuben took up the challenge by moving back to Coburg Peninsula. They had a bore put in and then moved to live permanently at Wiligi Outstation in 1999, which was formerly a Barge Landing site. To make their dream a reality they decided to share their love of the country with others,hence the beginning of “ A Wiligi, Experience Out of Arnhemland”.

A permit is required to enter Arnhemland. Reuben as a traditional owner of the land issues his own permits and then the permit is sent onto N.L.C for their record. It usually takes around 24 hours to issue permits.